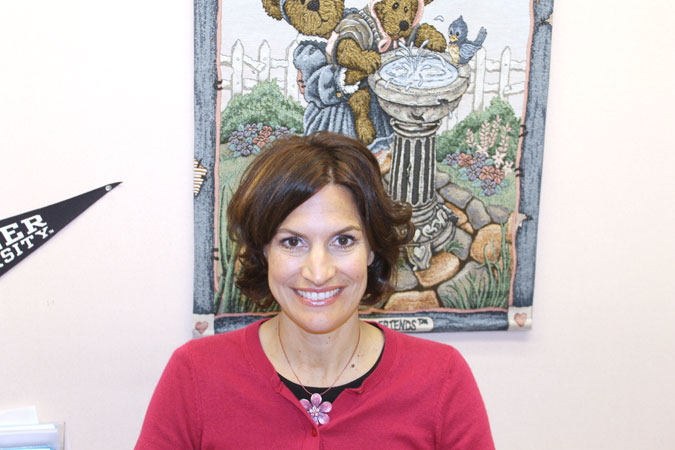 It’s winter and you’re sick…again. Most people think of wintertime as the season when people get the most colds, flues, and other illnesses, causing them to miss more school. But at West Side, this isn’t always the case said Mr. Slauter, assistant principal.

“Students start to realize that they only have a few more days left that they can miss,” said Mr. Slauter. The school’s policy of missing 9 non-exempt days without penalty is one reason why many West Siders’ don’t miss much school in the early winter months. They also don’t want to miss finals, Mr. Slauter adds.

Despite the fact that students don’t miss school, sickness is still a big part of the season. Mono and strep throat have been especially prevalent this year said Mrs. Deno, the school nurse.

However, she added that we do not have a high absentee rate in general. Because many students come to school ill, Mrs. Deno gave a list of tips to keep healthy in the winter months.

2. Eat; do not skip breakfast, and eat three meals a day

5. Cover your mouth when you cough and sneeze